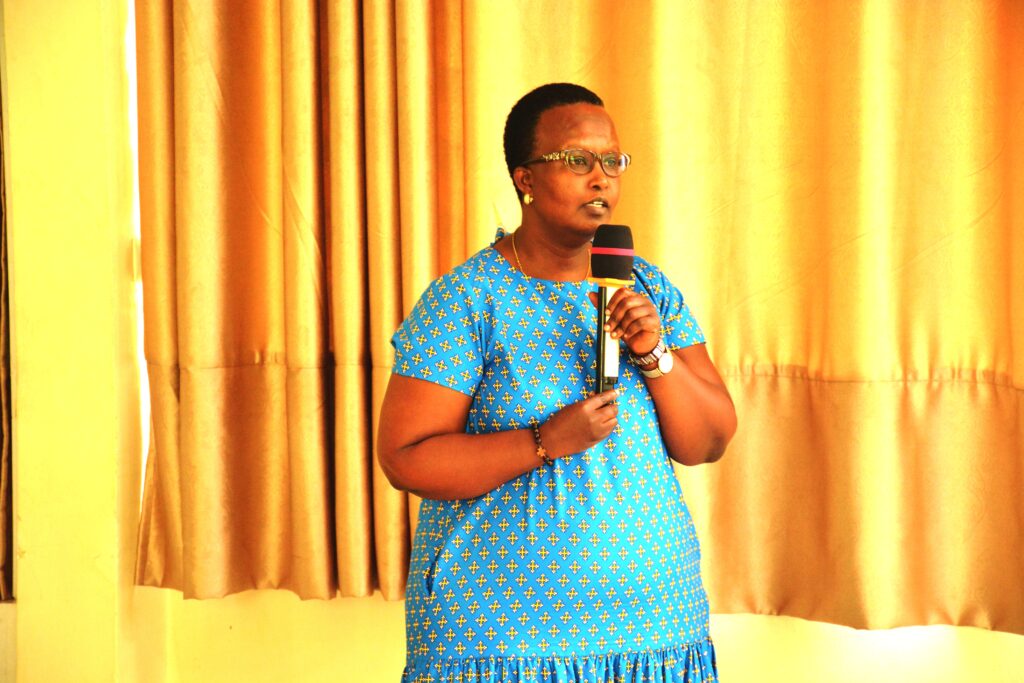 Dr. Laetitia Nyiranzinyoye giving a presentation on research findings of the project

On Tuesday 7 December 2021, Jesuit Urumuri Centre hosted the validation workshop for the research and advocacy project of the root causes of domestic violence in Rwanda. In attendance at the event were JUC director, Fr. Ernest Ngiyembere SJ, Executive Director of Nyina w’Umuntu Organization Ms Donatille Mukasekuru, Dr. Laetitia Nyiranzinyoye, Mr Felix Dusenge as well as health workers, women council representatives, DASSO officers and those in charge of social affairs in 20 sectors of 10 districts in all 5 provinces of Rwanda. 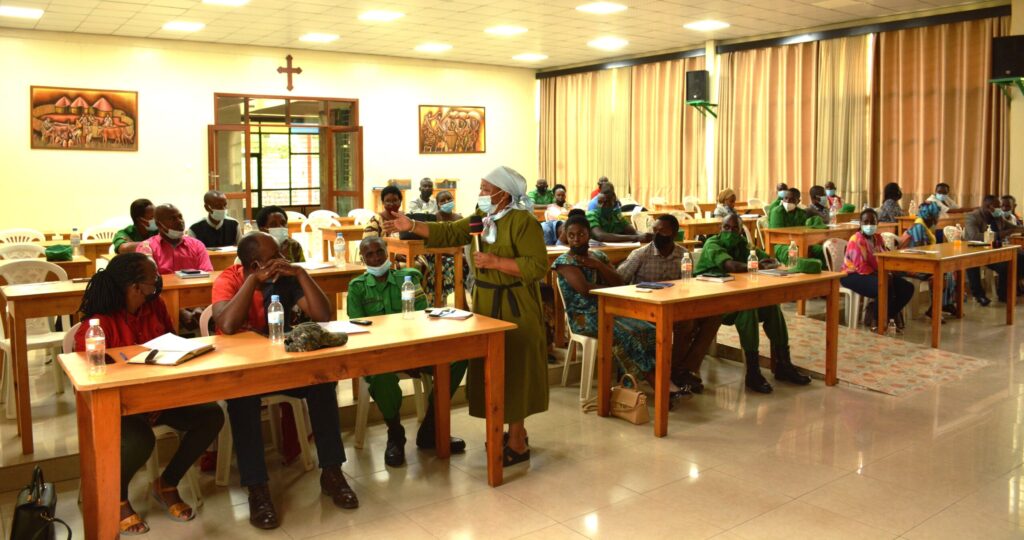 This research project was initiated in 2018 where Jesuit Urumuri Centre in collaboration with Nyina w’Umuntu conducted household surveys in 422 homes and group discussion meetings, aimed at investigating the threat that is domestic violence to the institution of family in Rwanda as well as what role religious institutions can play to help alleviate the problem. 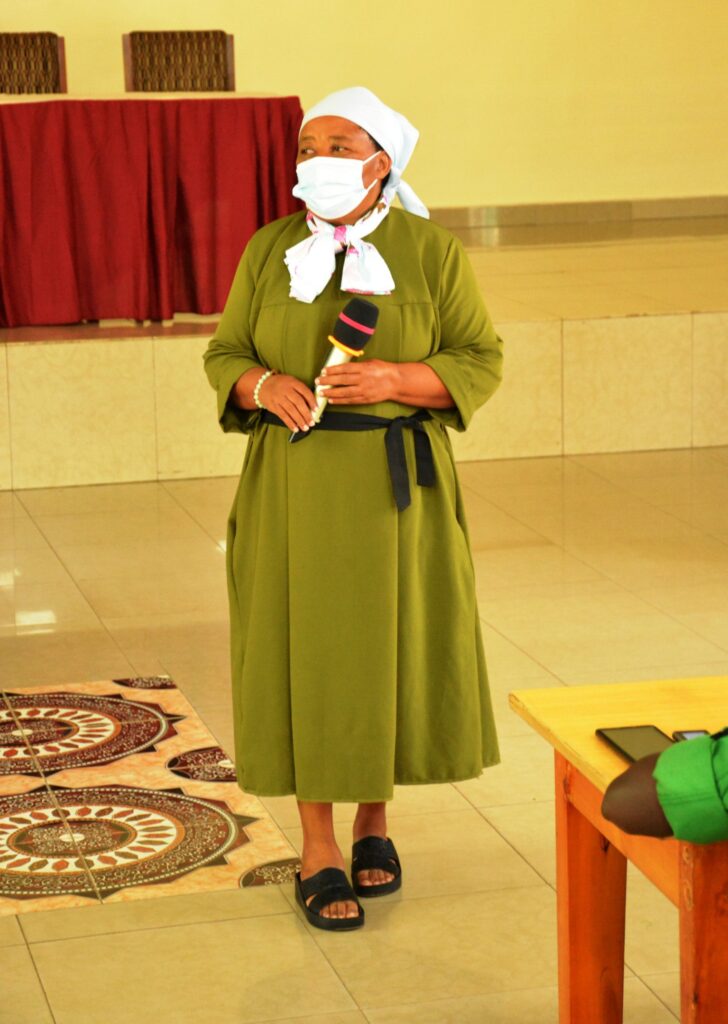 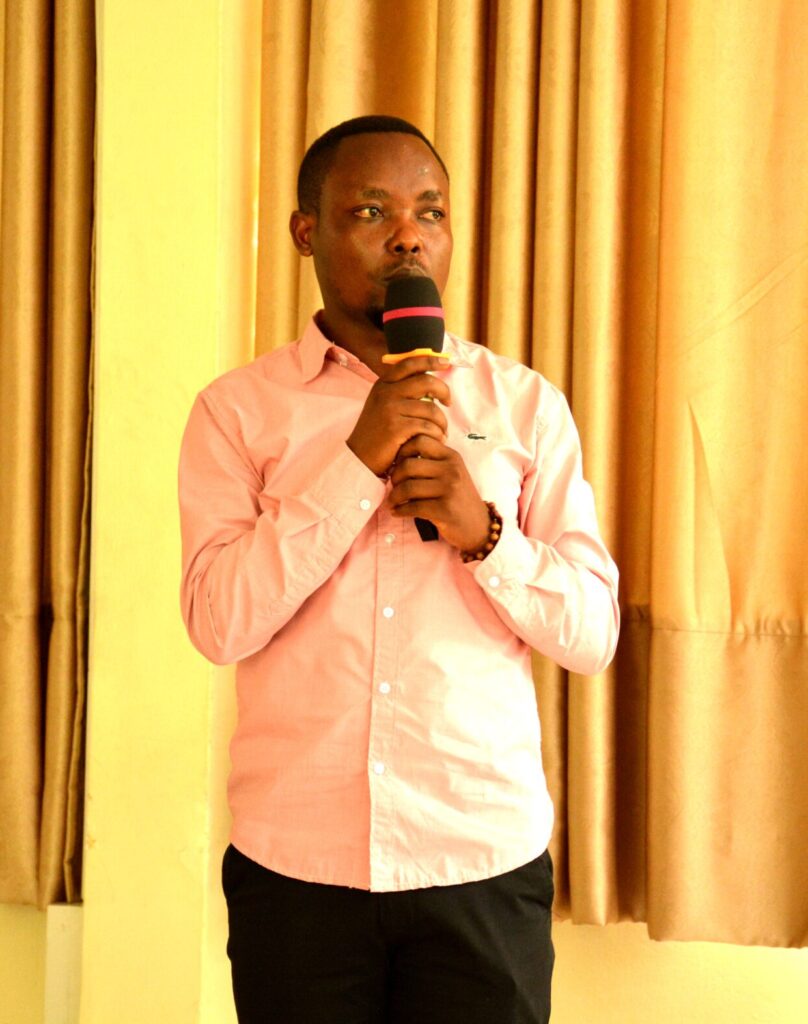 First to make a presentation of the research findings, Mr Felix educated all in attendance about the differences between domestic violence. These are; psychological, physical, economic and sexual. He added that lack of knowledge and societal pressure to maintain a put together surface compel couples to keep these different types of domestic violence to themselves and not speak to responsible authorities and mediators. This often results in the problem growing and potentially becoming fatal instead of getting resolved.

Dr. Laetitia was next to speak, making a more detailed account of the findings. She named such things as alcohol, culture, ethnicity and rumors as the root causes of domestic violence. She dove into the topic of culture, sharing that culturally, patriarchy is the Rwandan default ideology, where a woman has been expected to be passive and submissive to the man; “One begins to learn this from childhood; a naughty child will be threatened by all, saying ‘wait until your father gets home’, as a result a woman is not seen as authoritative figure in the household”.. 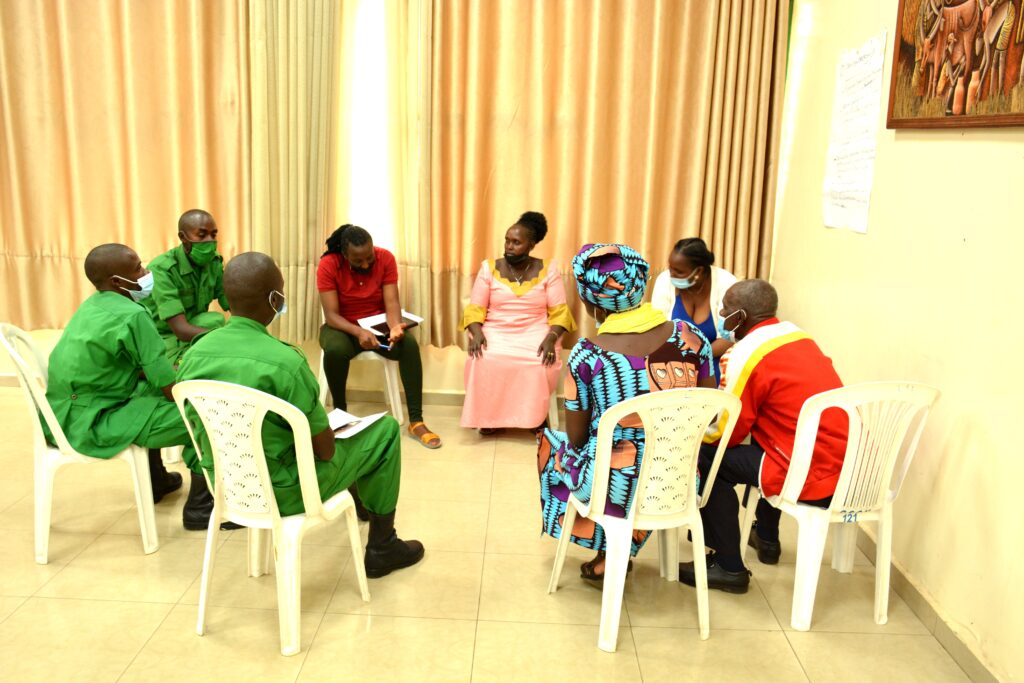 Following the two presentations, attendees of the workshop were split into groups where they were given the task of discussing what may have been overlooked or left out in the research findings. Attendants named such things as dowry as a major cause of domestic violence as it is often perceived as a man buying a woman. This then results in her being treated like property. Attendees also talked about the fact that Rwandan women are often blamed when a child is disabled;“The man is heard telling people ‘n’uwanyina’(The child is her mother’s)” 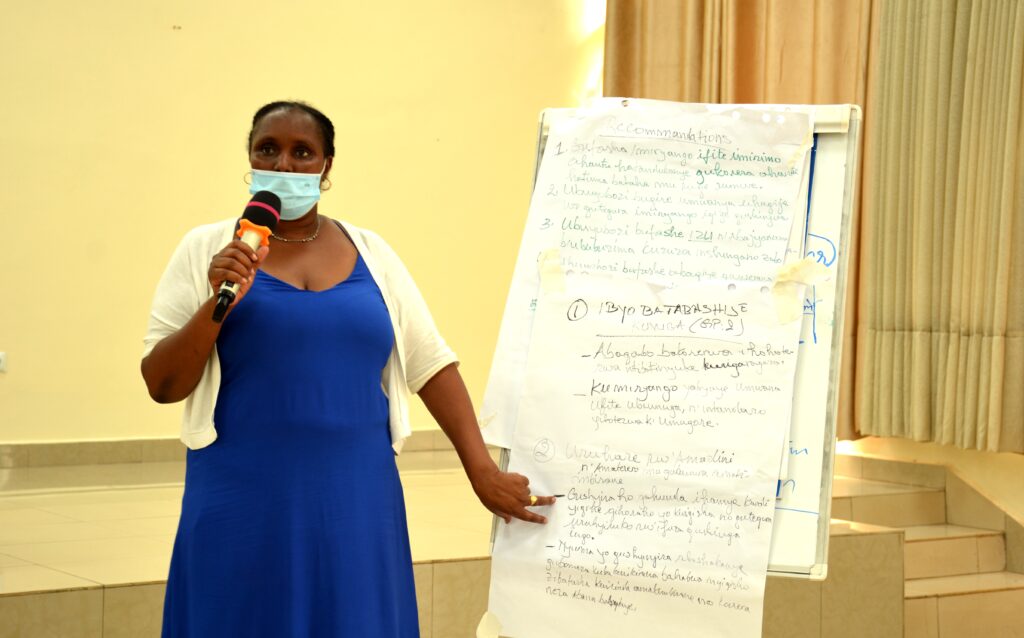 Several others mentioned long distance, as a major cause of domestic violence as it often leads to jealousy and cheating. For this, they recommended that moving forward spouses of men or women that work out of town or country should be assisted by responsible authorities and stake holders to relocate, to keep the family together.

In conclusion they urged religious leaders and institutions to be more active in accompanying households; “I have never heard of priests for example following up on couples that they celebrate masses for. My wife and I have been married for several years now but I haven’t received even a call from our priest to say ‘how are you both doing?'” said one attendee. 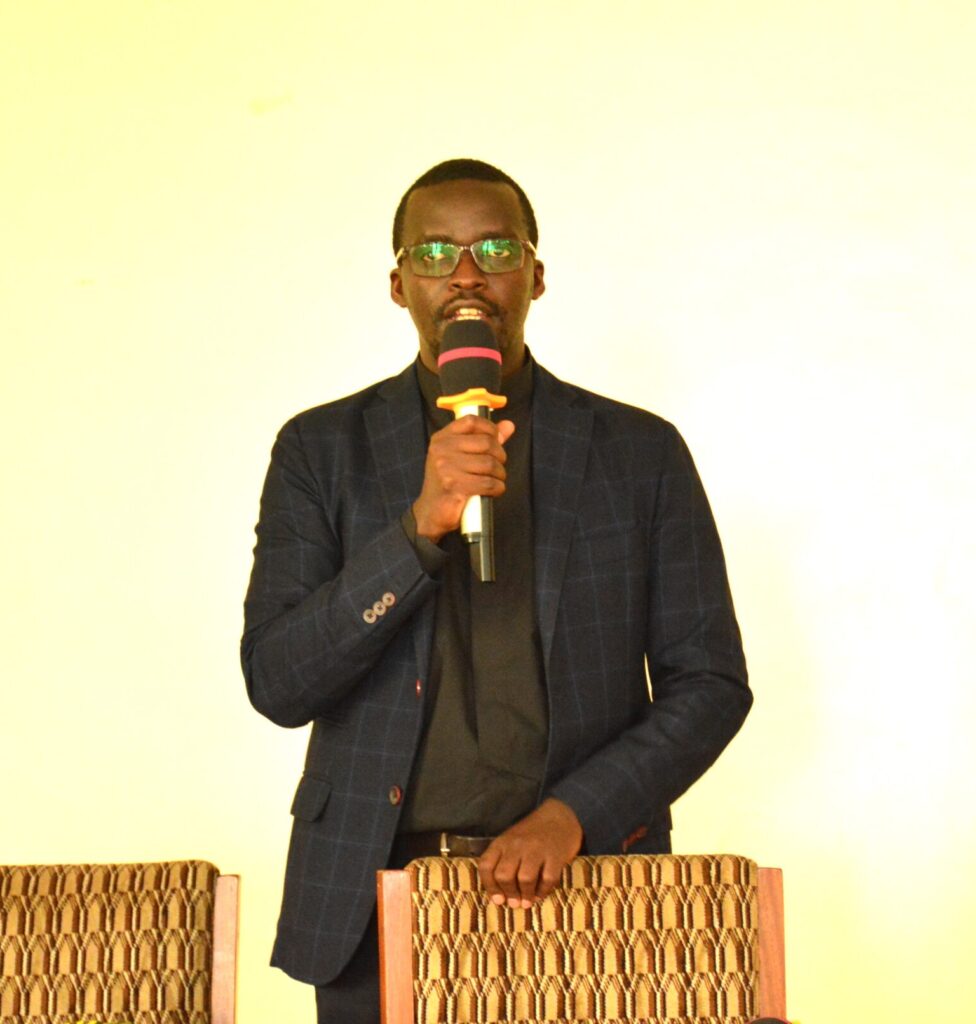 Closing the event, Fr. Ernest thanked all for attending the workshop. He added that the research findings and the discussions held during the workshop will be compiled and published soon which will be then disseminated to all stakeholders for further advocacy.

The validation workshop precedes the end of the 16 days of activism against gender based violence, which runs every year from 25 November to 10 December 2021 (Human Rights Day).