Plays; A powerful medium for learning

Plays; A powerful medium for learning 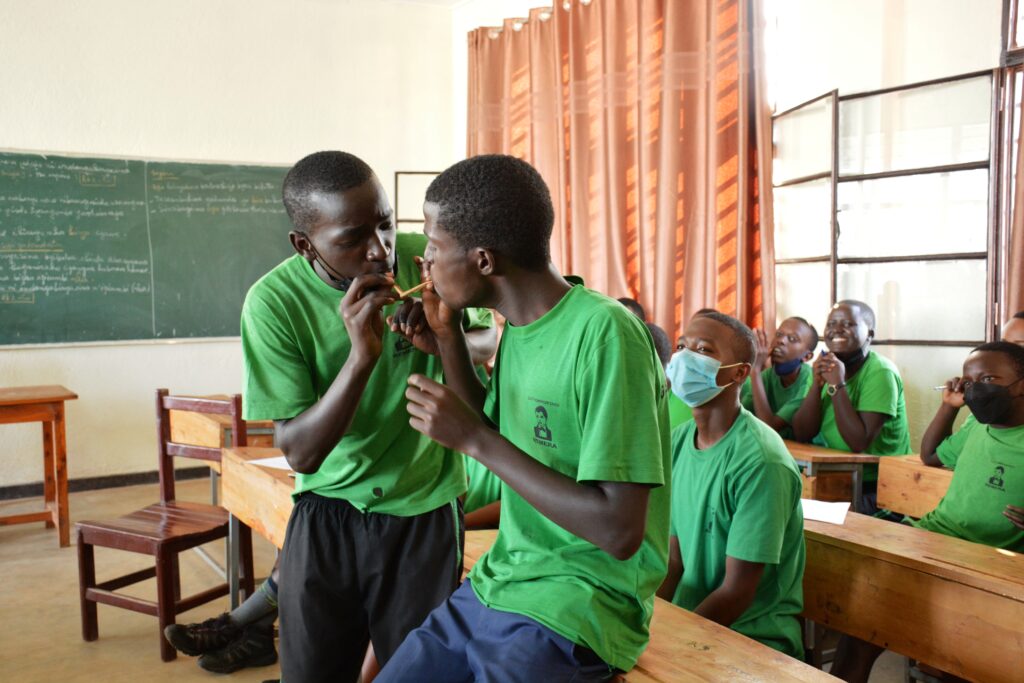 On Friday 4 March 2022 Jesuit Urumuri Centre administration represented by the assistant director Mr. Pierre Nyandwi, SJ visited Groupe Scolaire Kinyinya Catholique and Groupe Scolaire Remera Catholique to evaluate how much ground has been gained in the AHAPPY generation program implementation at the schools. 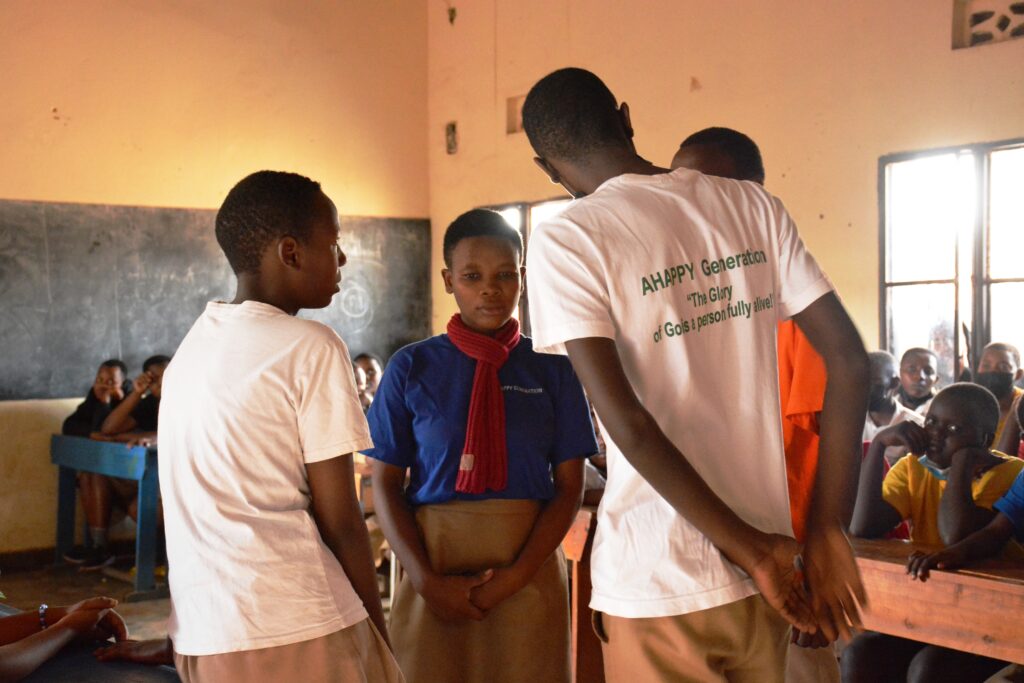 Both clubs had prepared well for the visit and performed plays on some of the lessons they have learnt from the manual of the program. GS Kinyinya’s club performed a play on the dangers of engaging in sexual activity prematurely. The play touched on early teenage pregnancies, HIV infections and drug abuse. 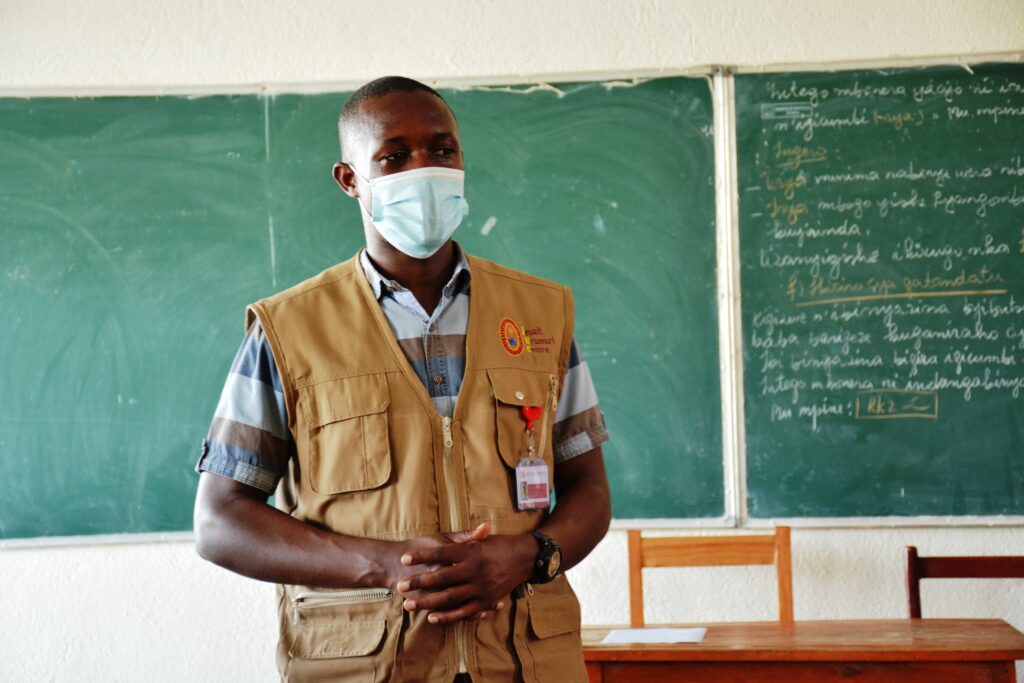 Pierre was impressed by this club and applauded them for their interest and commitment to the program. He went on to praise them for the topics they had included in the play and urged them to remain vigilant in their efforts to protect their bright futures; “I like that your play displayed the dangers of sexual intercourse at your age, the girl became pregnant and had to drop out of school while the man was arrested and sent to jail, know this dear youth, any person that obliges you to engage in these activities doesn’t truly love you, because real love waits”.

The play by GS Remera Catholique was similar and also touched on different lessons that are in the AHAPPY generation manual. The play focused on drug abuse and different ways of contracting HIV&AIDS as well as fighting stigma.

After the play a student from GS Remera Catholique, Kevin Kwizera, gave his testimony on how the club changed his life “Some time ago I was involved in very bad company and my former friends used and abused drugs. They encouraged me to take the drugs too and told me I’d be less shy in front of girls if I did. Thankfully I was introduced to the AHAPPY club before I did and this saved my life. The mentors encouraged me to separate myself from the bad company and helped me get back on the right path. I paid more attention in school and the threat of dropping out became history. I thank my mentors, JUC and AJAN for this”. 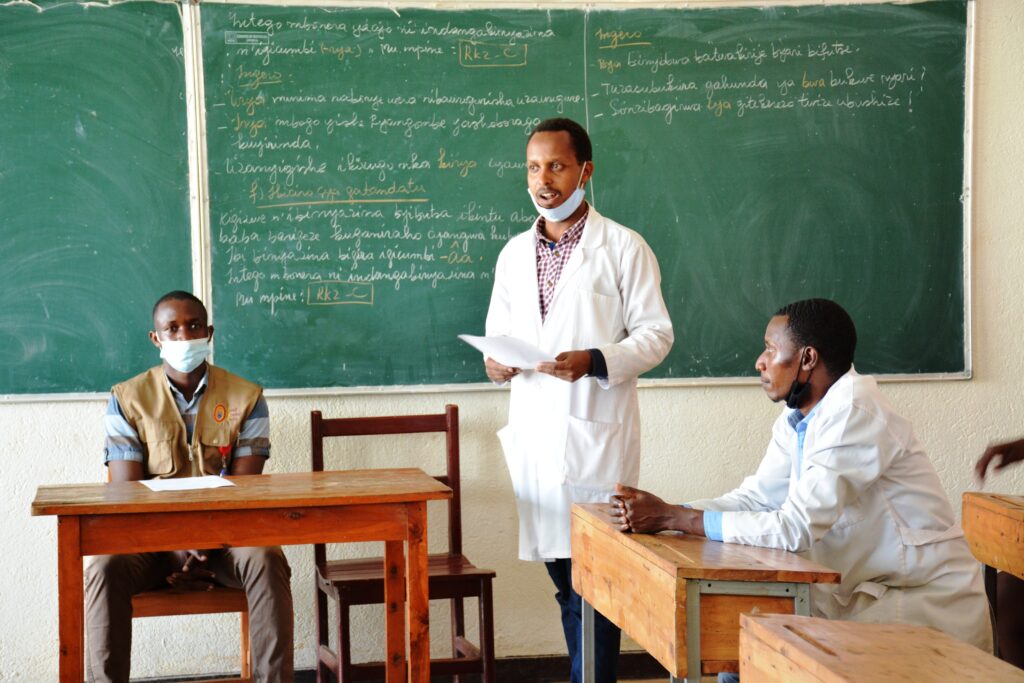 Pierre thanked him for this testimony and encouraged him to remain steadfast and encourage even his former friends to change . He then addressed the rest of the group “The testimony of this young man is moving and thankfully he heard about this group at the right time. Let me ask you tell your friends about the good of this group, you never know who else might be saved by this information. Also, be there for one another, advice each other, advocate for each other such that no one will fall prey to outside distractions and temptations.” 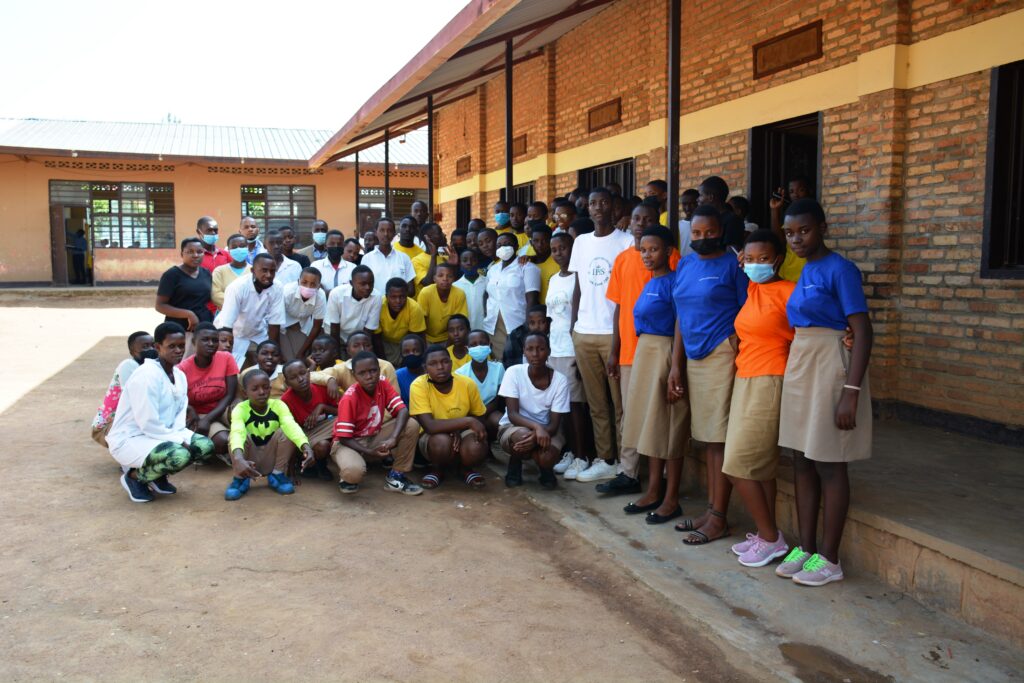 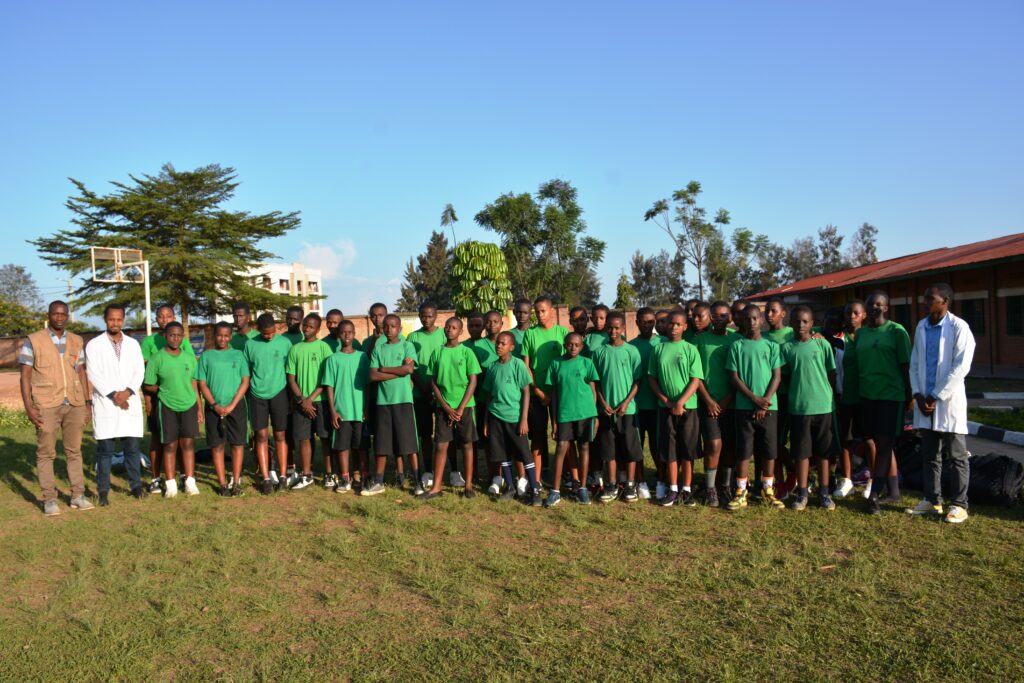 The visits to these two schools ended the evaluation process of the program for this term as students have begun their end of term examination period. JUC will pick up with the final 3 schools at the beginning of the 3rd term of the academic year, in April 2022. Meanwhile JUC has collected and is marking essays from partner schools for the AJAN essay competition which is meant to mark AJAN’s 20th jubilee.